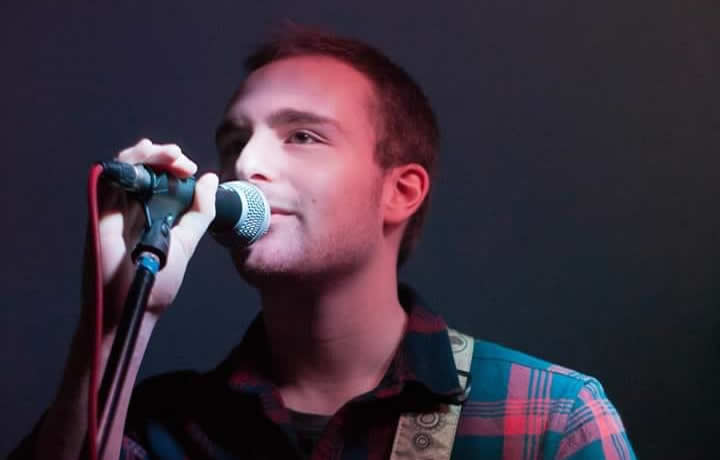 Sam Nix is an up and coming singer/songwriter from the North East. With a wide range of influences from across the Americana and Folk scene, and his dry, but sweet vocal, acoustic instrumentation and modern lyrical perspective he has crafted a fresh original sound.

Inspired by artists such as Christ Stapleton, Jade Bird, James Bay and Scouting For Girls, he took up songwriting at young age and soon became a multi-instrumentalist.

On March 1st 2022 he released his new single ‘She Is’ ahead of his debut EP ‘From the Stars Above’ which was produced by Chris ‘Whiz’ West (Richard Ashcroft, Status Quo, When Rivers Meet). ‘From the Stars Above’ is available now on streaming.”
As well as his own work, you will hear covers from Ed Sheeran, One Republic, Radiohead and many more.

This website uses cookies to improve your experience while you navigate through the website. Out of these, the cookies that are categorized as necessary are stored on your browser as they are essential for the working of basic functionalities of the website. We also use third-party cookies that help us analyze and understand how you use this website. These cookies will be stored in your browser only with your consent. You also have the option to opt-out of these cookies. But opting out of some of these cookies may affect your browsing experience.
Necessary Always Enabled
Necessary cookies are absolutely essential for the website to function properly. This category only includes cookies that ensures basic functionalities and security features of the website. These cookies do not store any personal information.
Non-necessary
Any cookies that may not be particularly necessary for the website to function and is used specifically to collect user personal data via analytics, ads, other embedded contents are termed as non-necessary cookies. It is mandatory to procure user consent prior to running these cookies on your website.
SAVE & ACCEPT